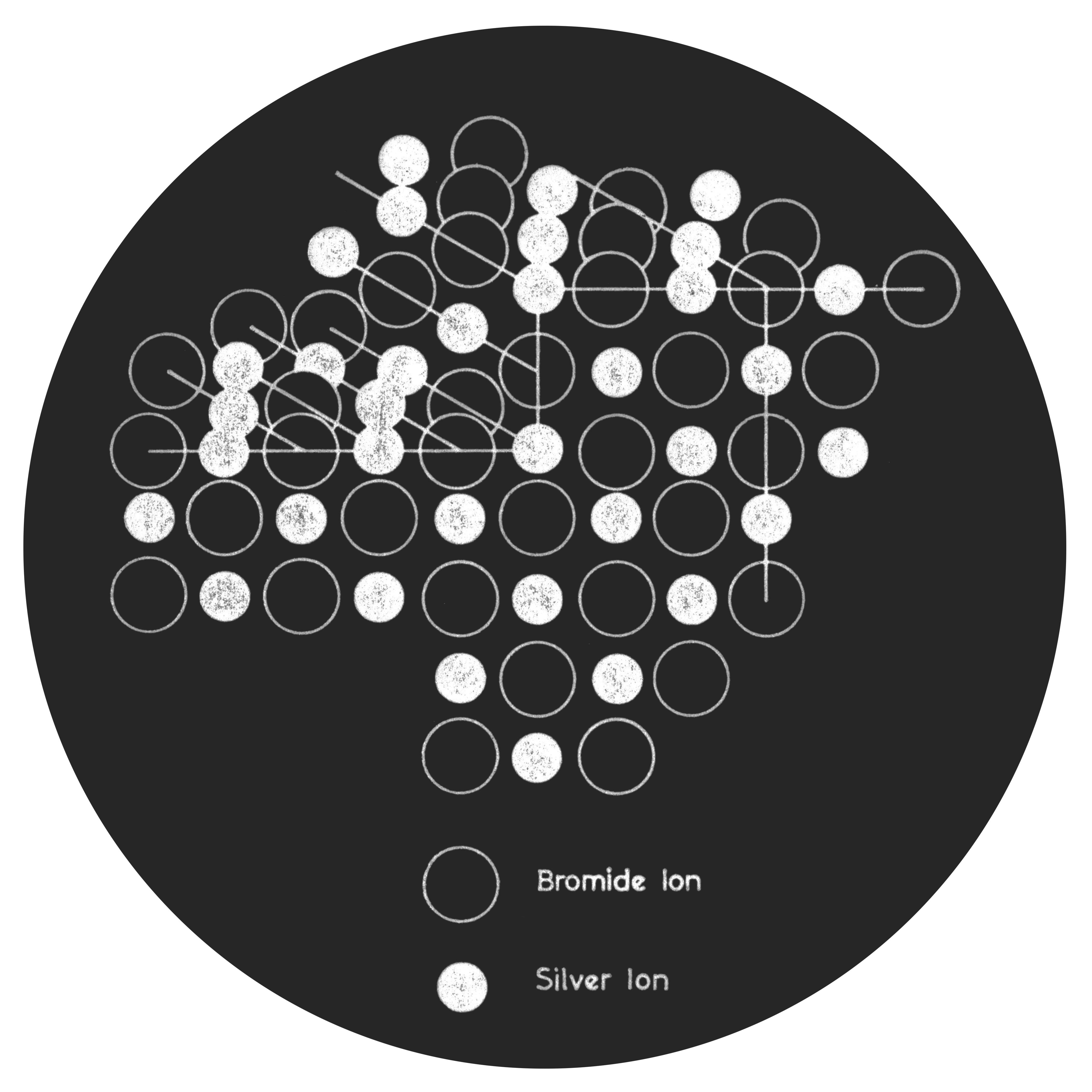 Presented by MONO NO AWARE