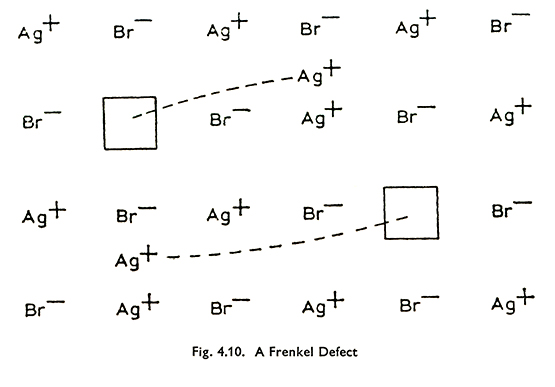 Sarah Biagini is a teaching artist in both university and community settings. She earned a BFA from the School of the Art Institute of Chicago and MFA from University of Colorado at Boulder. She has a deep appreciation for psychadelic optical printing and enjoys conducting sixth-grade level science experiments. Her current interests include Kirlian photography and destroying The Archive.

Andrew Busti is primarily a filmmaker and has been making handmade films for 15 years. He is the technical advisor for the Film Studies Department and an Instructor of both beginning and advanced- Alternative and Alchemical Process Cinema at the University of Colorado Boulder. Andrew is also a film facilitator and archivist/preservationist and runs Analogue Industries LTD. He is involved with both the Process Reversal collective and the ACI (Association for Creative Initiatives) Collective.

Eric uses cameras as an excuse to travel, meet people, and get in for free. Currently an Instructor at the University of Colorado Boulder’s Department of Critical Media Practices, he rummages through the various intersections of art, technology, landscapes, and spirituality. He has a background in professional film and video production, both in the industry and freelance/independent models. He has worked as a cinematographer, gaffer, electrician, grip, videographer, editor, archivist, and in distribution and quality control.

Taylor Dunne is from the Catskill Mountains of New York State.  She received her B.A. from the New School for liberal arts in 2006 and an MFA from The University of Colorado at  Boulder in 2014.  For the last  three years she has taught beginning filmmaking at The University of Colorado. Taylor has also taught small gauge filmmaking to high school students as a faculty member of The New York State Summer School for Media Arts for five years.   Before her tenure in Colorado Taylor worked as a film traffic coordinator at The Filmmakers Cooperative  and as a projectionist and freelance technical consultant at many institutions of film and video in NYC including;  Anthology Film Archives, The Pioneer Theatre, Millenium FIlm Workshop, PS1 Contemporary Art Center and The Museum of the City of New York.

Taylor embraces the medium of film not simply as a means to reproduce to the real world, but as a tool for creating the extraordinary! She has an affinity for archives, orphan films and the amateur.

Curt Heiner currently resides in Denver, Colorado and has called Colorado’s Front Range home for the entirety of his young and adult life. He received a BFA in Film Studies from the University of Colorado at Boulder and now pursues the medium of film in a variety of facets, primarily through the 16mm format. The majority of his work has been collaborative and fleeting in nature; working mainly with musicians and sound artists to create constantly evolving live projection performances. Much of his work is rooted in expanded cinema and installation, exhibiting film both within and without the guise of the standardized theatrical environment. Curt also works as a projectionist for the Denver Film Society where he helps to keep the public exhibition of celluloid formats viable, celebrated, and existent alongside the now more standard digital presentations.
[https://vimeo.com/curtheiner]

Originating from Denver, Colorado, Kevin Rice is a ‘film archivist’ whose practice focuses on the study of photochemical theories, the development of lab resources for filmmakers, and the documentation of various darkroom odysseys on motion picture film.

He has taught and screened work at several artist-run film labs including no.w.here London, l’abominable Paris, Klubvizija Zagreb and Laborberlin. In 2012, he helped found Process Reversal, a film collective dedicated to producing resources for filmmakers and film labs.

His most recent efforts include the engineering of a b&w reversal process based on the properties of seawater for an adaptation of Homer’s Epic Cycle.

Eric Stewart (b. 1985; Chicago, Illinois) is an interdisciplinary multimedia artist and educator. Working predominantly with 16mm film his artistic practice invokes photochemical and darkroom processes to investigate landscape, place and cultural identity in the American West.  Before moving to Colorado in 2013, Eric lived in the San Francisco Bay Area where he taught a biweekly analogue filmmaking workshop called “The Elements of Image Making”.  His 16mm films and installations have exhibited at: The Yerba Buena Center for Fine Arts (SF), Yale University, Crossroads Film Festival (SF Cinematheque), The Portland Experimental Film Festival and The Florida Experimental Film Festival. His current project examines history of the terrarium, through time lapse photography and DIY horticulture.